On Facebook I raised the question, What are people voting for when they vote for Trump". In my thinking there are so many reasons not to vote for a man I consider to be despicable.

My question became: Why do GOOD people vote for Trump.

My niece tried to counsel me. She is a professional counselor. I had said I would expound of this question later, fully intending to write an extensive blog post about Trump's flaws and the flawed thinking of his supporters. Katie urged me to just let it go. She doesn't want me to offend anyone or blow things up in the family.

Then my sister posted this response on my Facebook page:

"The same question can be asked, what are people voting for when they vote for Biden. As long as we have had elections people have voted for the person they think will do the best job for the nation. I believe a lot of people voted not for Biden but against Trump because they don't like him personally. A hollow reason. I voted for Trump because he has done a good job for the past 3+ years despite the many roadblocks put in his way. I couldn't vote Democrats because of all the money, lies, and time they spent to try to unseat a duly elected president. Unemployment numbers were at all time low, businesses were thriving, economy was good, check your portfolio for growth. We are not so dependent on China, borders are better controlled. Veterans are being taken care of. Peace talks in the middle East..Just a few.
Biden offers increased taxes, open borders, the green deal that will break the economy, deals that are favorable to China. Exploitation of our youth with grafic sex education for young children and pushing transgender identification in primary grades. Abortion upon demand funded by the govt and extended into full term pregnancy. Medicare for all and free college tuition. Not sustainable. So we both have our reasons. I'm sure you would like to.poke holes in mine. Don't spend the time, I'm intelligent and my opinions count as do yours."
To clarify one of her points, the "grafic sex education" refers to a ballot measure in the state of Washington that provides for safety education against sexual abuse. It's not quite as she describes it. It's hardly a Biden position. I guess it's just those damn Democrats, all the same.
But this and all else she mentions are evidence that we believe what we choose to believe. Her point of view appalls me, but she is my sister and I don't want to break our connection.
I will not be writing that post about Trump. I think we all know of his shortcomings anyway. I would be preaching mostly to the choir, as they say.
It looks now like Joe Biden will pull off a victory. I am relieved. However, it doesn't bode well for his administration or the fate of our nation when we are so divided, and that division is based on lies and false claims. Truth does matter. Can we even tell what truth is anymore?
at November 04, 2020 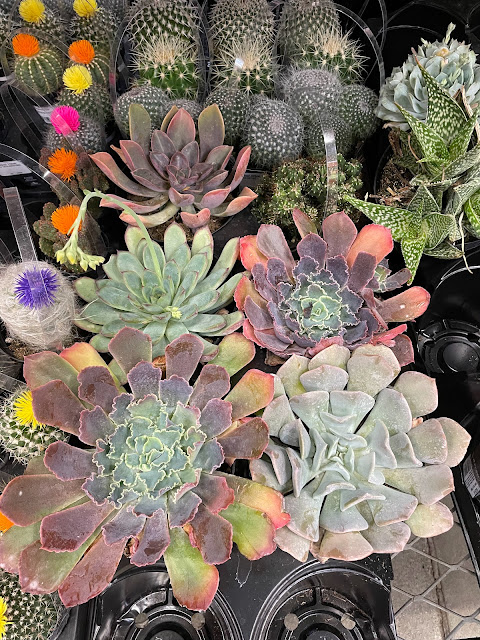