Today would have been my mother's 100th birthday. Named Violet Ruth Hofstetter, she was born  on December 28th, 1921, in Salem Oregon, and spent her growing up years on a farm in the foothills of the Willamette Valley, where she was the oldest child of four, and for much of her youth she was her father's farm hand, learning to love the earth and being outdoors. 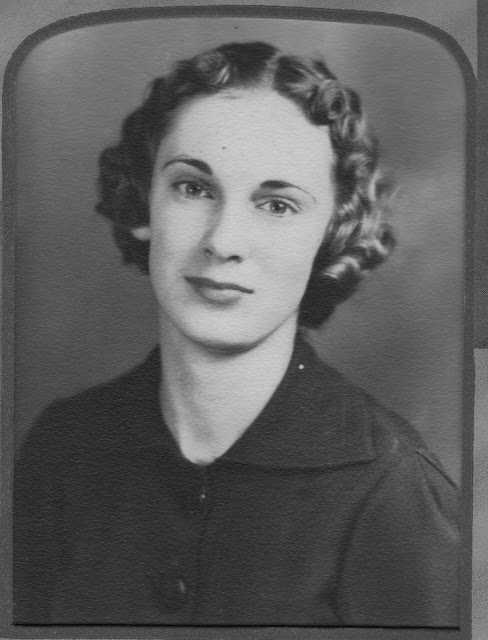 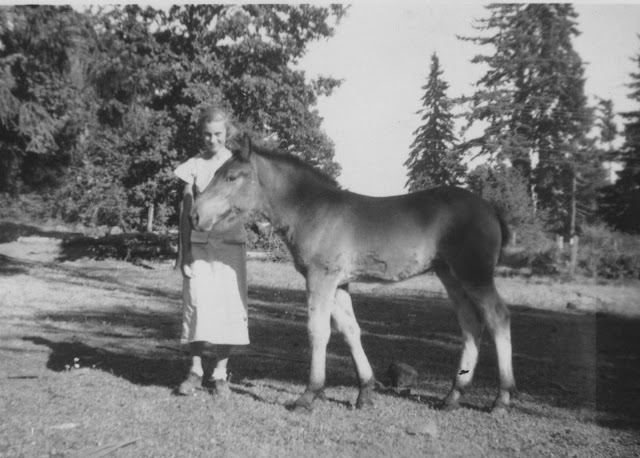 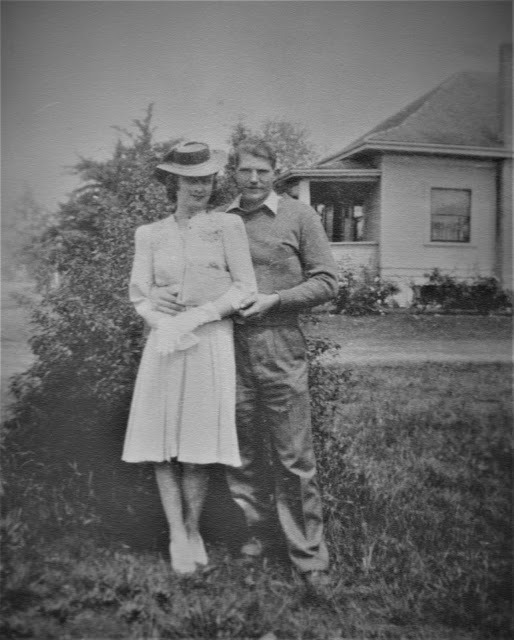 My mother married my father, Henry Norquist, in May of 1941. They had a bunch of kids.
Then a bunch of grand kids. Then a bigger bunch of great grand children, of which mine were just a few of the many. 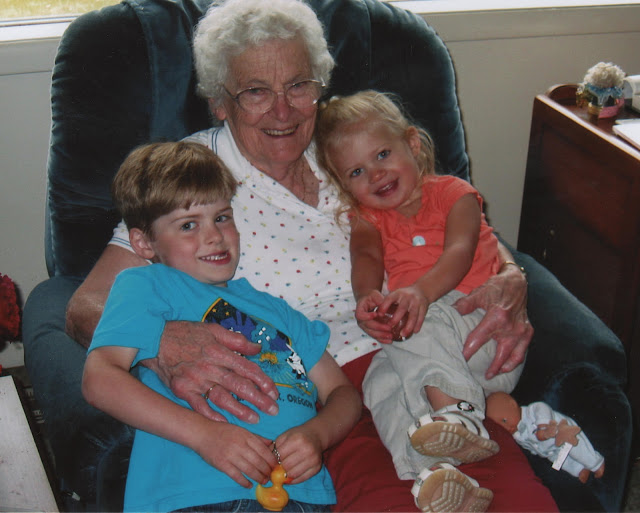 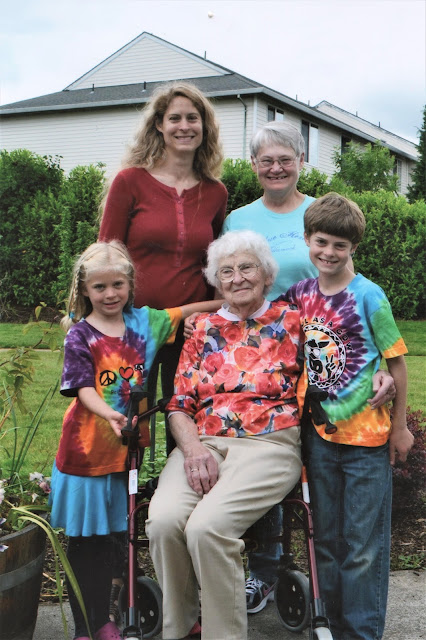 Coming so close to Christmas, Mom's birthday was a good reason to get the whole family together for another celebration. We all had our own families by then so siblings and cousins got a chance to see each other, share gifts, and eat some more! We did this for many years, even after Mom had left us.
Mom loved the Oregon Coast, and she found her dream in the little cabin at Rockaway Beach, where she spent many happy times with my father and with friends and family. The cabin is one of her legacies. 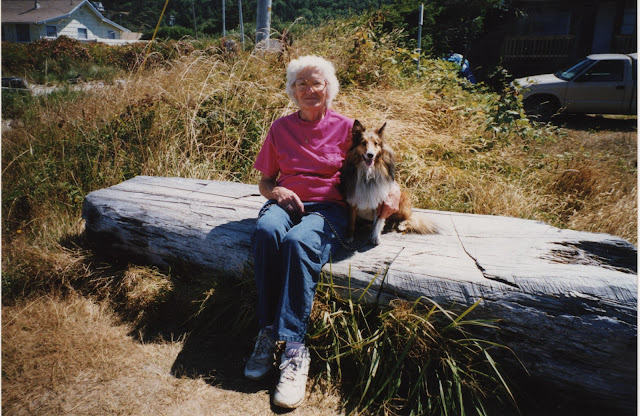 Mom was with us for almost 90 years before passing away in November of 2011, just short of her 90th birthday. 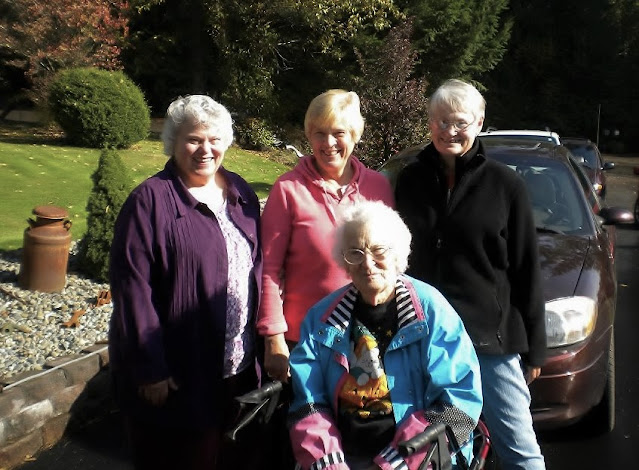 This photo, at our cider bee in 2011, is the last I have of her. She passed shortly after, but not before getting to spend time with much of her big family.
She has been gone from this earth for ten years now, but she lives on in our lives and in our hearts and in our memories.
Happy Birthday, Mom.
at December 28, 2021