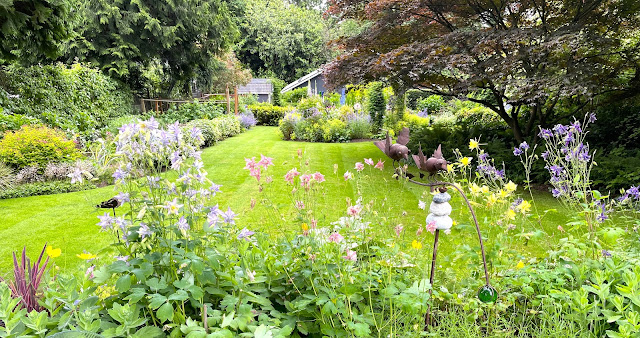 By Saturday we stopped fretting as much about the old freezer. BTW, we recalculated that it was closer to 50 years old, and as of now is doing what it's supposed to be doing, freezing! I almost hate to part with it now, but the new one should arrive next Sunday. The new one will never last 50 years. I think they say 8 to 10 now. 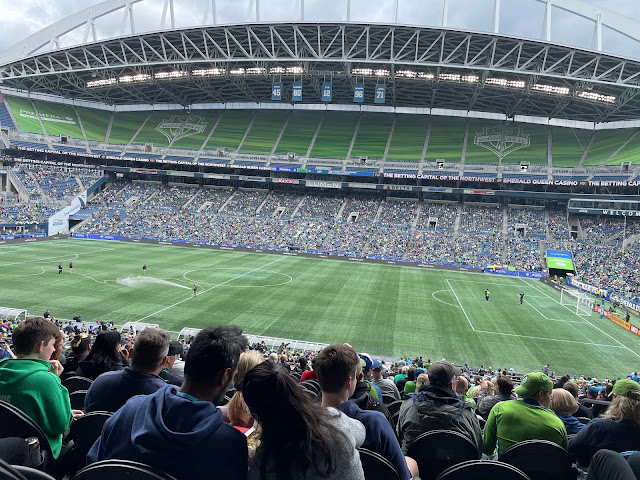 On Saturday we went into the city early for a 12:00 noon Sounders match. We played the team at the top of the league right now. It was an intense, well played match which ended in a draw, probably a worthy result but not one we liked much. 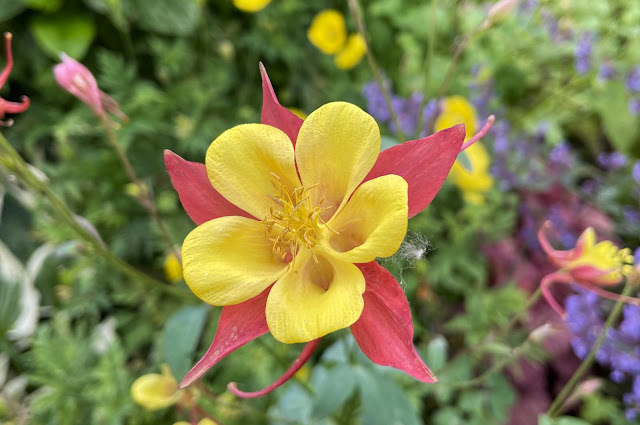 Then we were off with Jill and Irene to attend another HS graduation party, this one in Olympia.  We arrived about 4:00, were well fed, and had good visits with my sister again, nephews and spouses, and people we were just meeting. The graduate, my grandnephew, was occupied with friends, but I "forced" him to land a minute while I interviewed him. I found out what his plans were and why he chose Montana as his university choice. Then I freed him to go to his friends. Sometimes you just have demand a bit. I think he actually liked that I was interested. 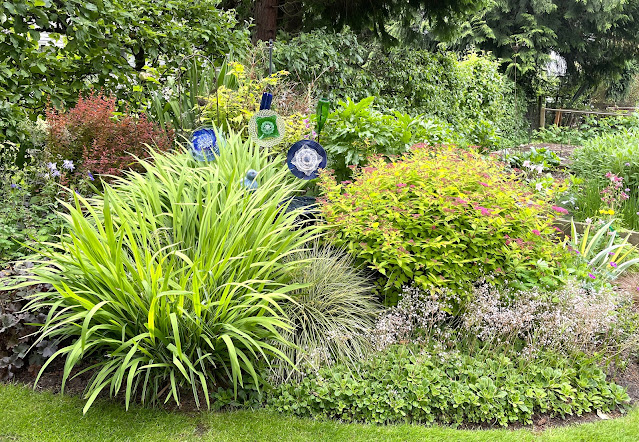 On Sunday, Father's Day, Tom had a Zoom meeting in the morning and then he just wanted to work in his yard for the day. I eventually got my hour of PT done and then in the afternoon I worked in the yard too, getting another job crossed off my list. The weather is still cool, but has dried off, just right for working outside. 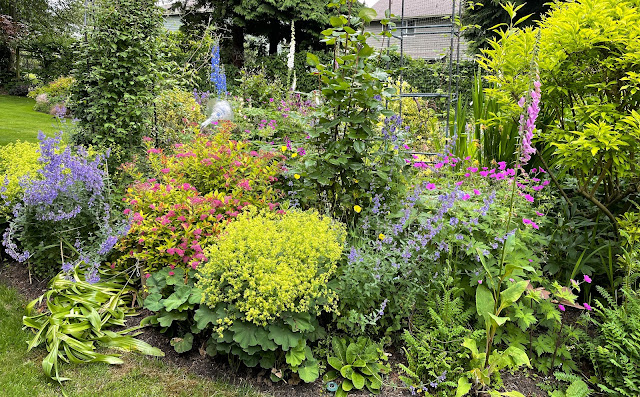 In the evening we had a date. Jill was taking us to see Top Gun: Maverick at a theater with reserved seats that reclined. We were very comfy, and we loved the movie. All of the engines roaring and planes zooming about were great, kind of like Star Wars on Earth. They were actually in the North Cascades and flying out of the Naval Base on Whidbey Island for part of it. The plot was more mature and balanced than the first Top Gun movie, and I thought a more mature Tom Cruise was more handsome than that kid he was in the first one. Then we went out for dessert at Applebee's, since they stay open late on Sundays. Yum. It was a good Father's Day treat. 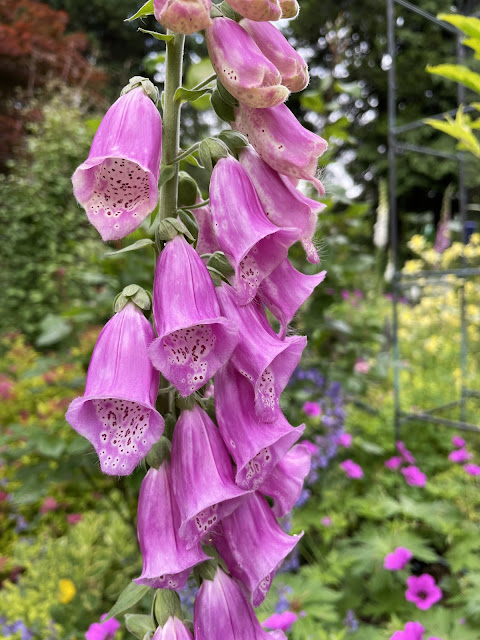 Now we are past mid day on Monday. The laundry and house work are done. We'll spend some time outside this afternoon, and get a few more projects crossed off the list. 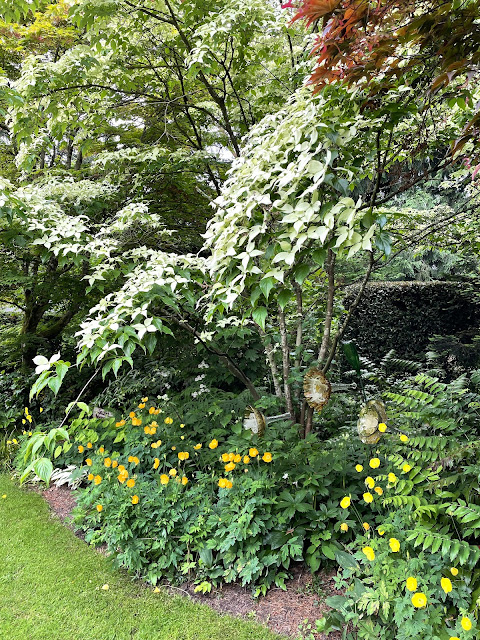