There is a strip of land north of Seattle and south of the Canadian border that is squeezed between the Pacific Ocean waters that pour into Puget Sound from the Strait of Juan de Fuca and the rugged mountains of the North Cascades. Those mountains are punctuated by the volcanic peak of Mount Baker. The water is a maze of channels around costal islands. One of those islands is Whidbey, of which I write lovingly. Between Whidbey Island and the mainland is Camano Island, smaller than Whidbey and much less developed.
Saturday we went north to this area to tour some Open Gardens that belong to members of the Northwest Perennial Alliance, a gardening organization to which we also belong. It was a chance to see some new gardens, and to visit Camano Island, which we had never done before. Our first stops were in the community of Tulalip, named after the Indian tribe that has reservation lands there. The owners of these gardens had wonderful views west to Whidbey and Camano Islands.

From Tulalip, we drove north to Stanwood, for more gardens, and then across the Stillaguamish River estuary onto Camano Island. Camano is heavily forested, with a fringe on beach houses around its coastline and a small amount of inner-island farming and development. As with much of the coastline in Washington State, unfortunately, there is very limited access if you are not a property owner. We were able to catch glimpses of views as we circled the island. Looking west across to Whidbey Island and the Olympic mountains in the background. Looking east to the mainland and Mount Baker.

Besides visiting gardens, we checked out Washington's newest state park, on Camano Island. Look for that in my next posting. 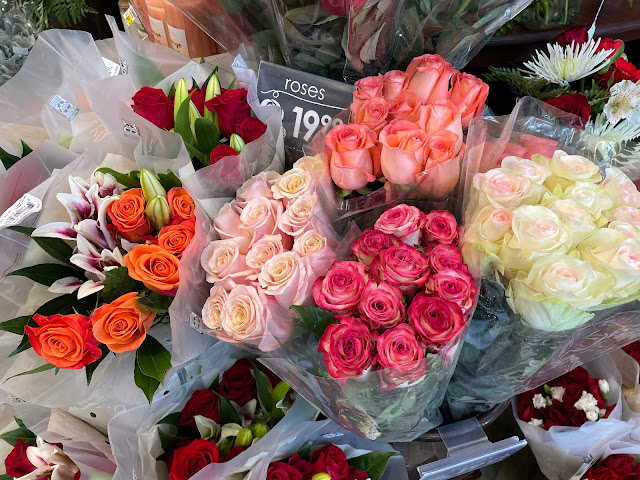