This morning dawned clear and cold, 16 when the sun came up in Keystone, SD, but it warmed up fast to about 50.

We began our day by returning to Custer State Park, a huge reserve in the Black Hills.  We drove the Iron Mountain Road to the Wildlife Drive, hoping to see some wildlife.  We did! 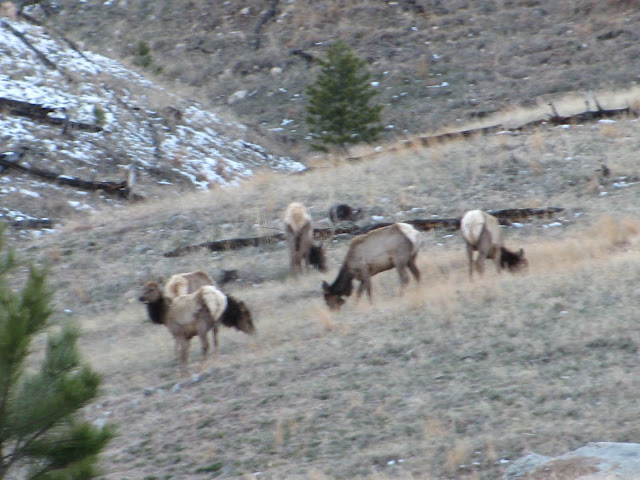 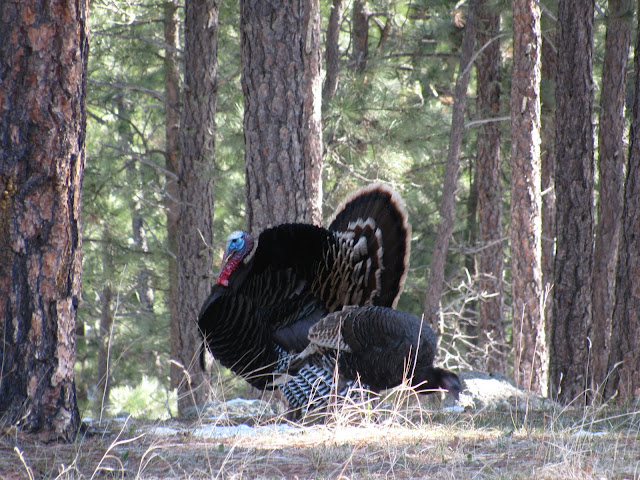 Prong horn, which are actually all over the place, as are white tailed deer.  After all, we are where the buffalo roam and the deer and the antelope play. 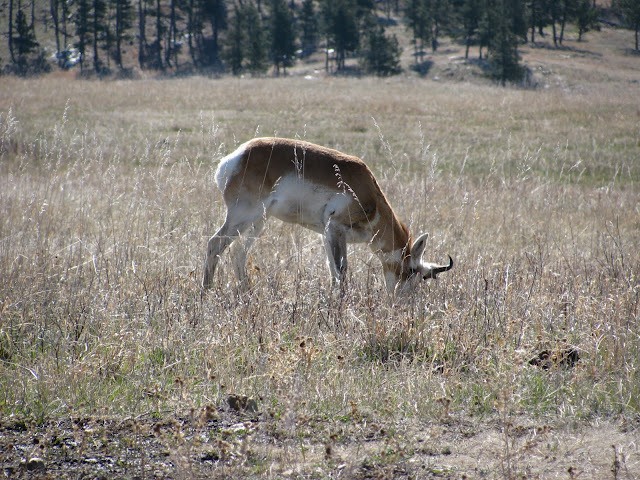 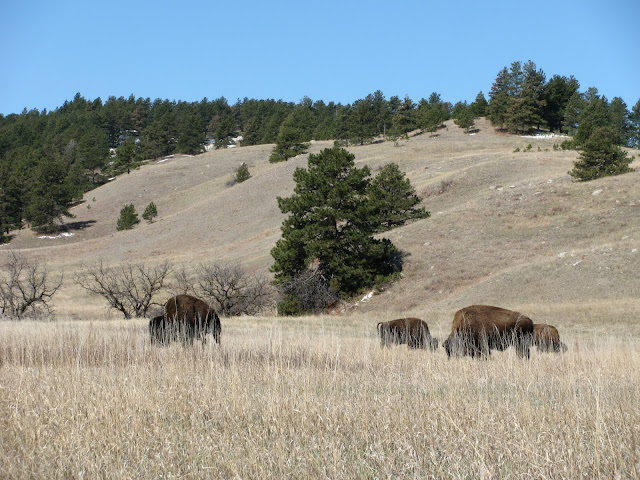 And the prairie dogs play, 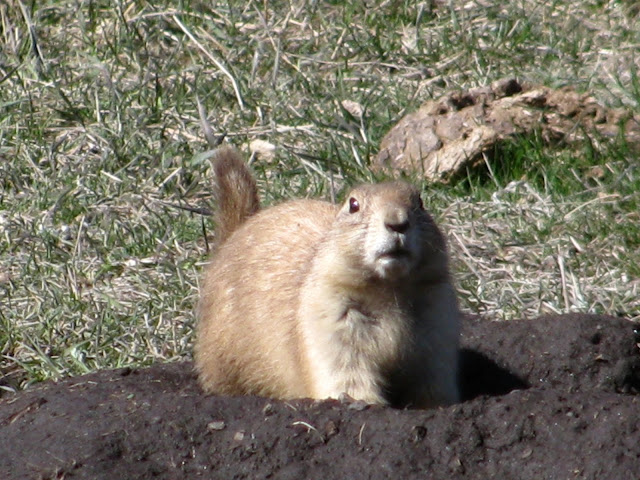 along with the deer. 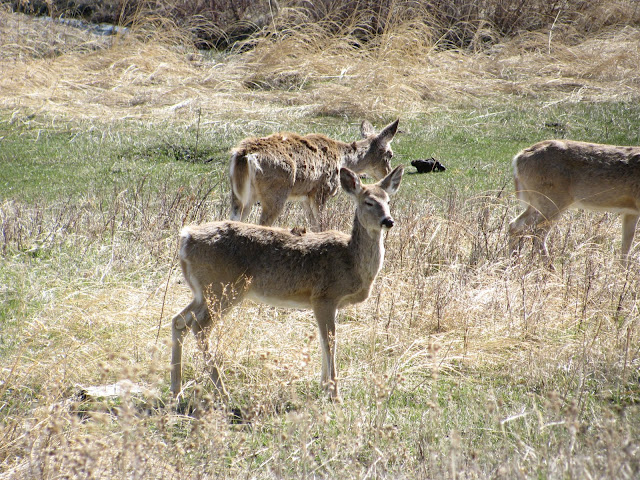 We did see a coyote too, but he was to elusive for a photo.

Leaving Custer State Park, we were on parkland for Wind Cave National Park. 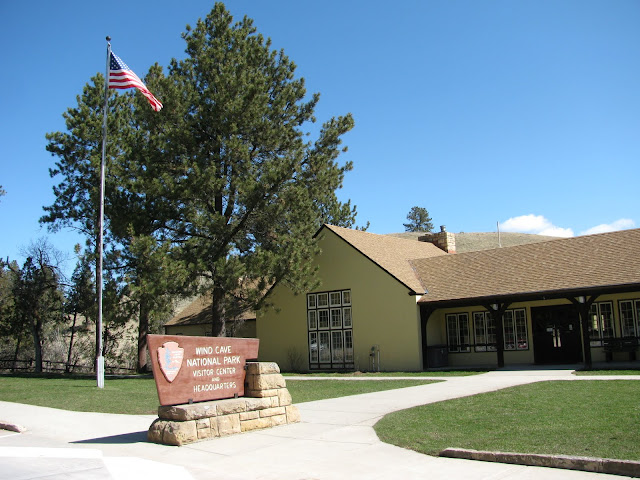 This is the fourth largest cave in the world, or so far as we know, of those that have been explored.  And this one may be only about 20% mapped. It is called Wind Cave because it was discovered because of the wind blowing out of a hole in the ground. 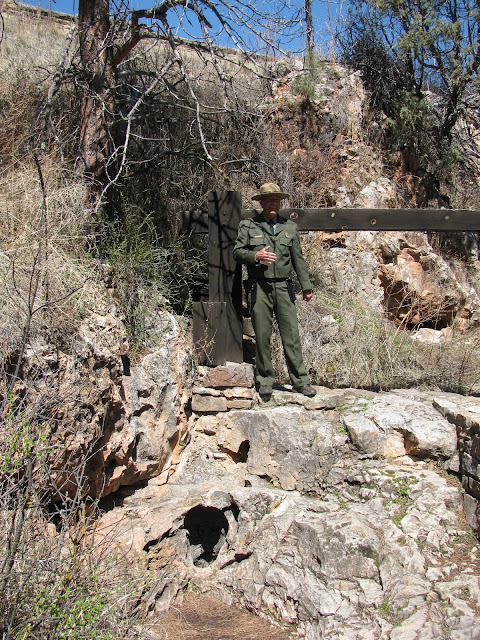 This hole, here below Ranger Mike.  And this was the entrance until one was cut to allow people like me to enter.  I had a door, and a tunnel enlarged so I could walk in, which is the only way you would get me into a cave. 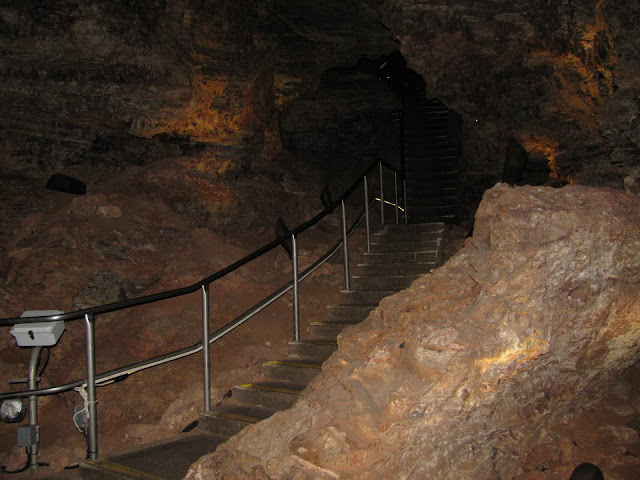 We walked down a lot of steps, but had an elevator to take us back up at the end. 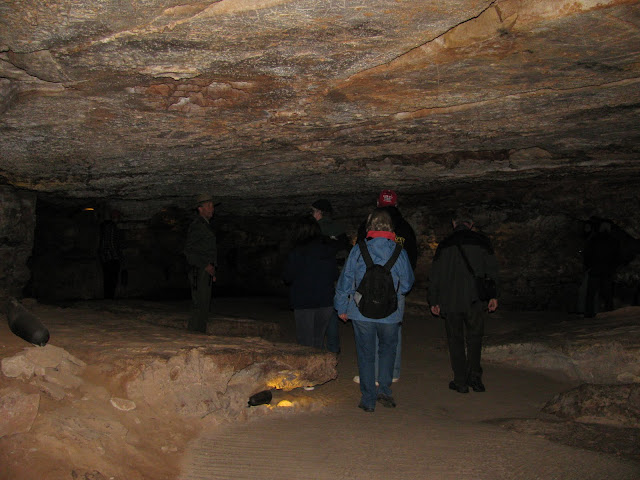 It was an interesting tour, in a cave unlike others I have toured.

Our next stop was Mammoth Site in Hot Springs, SD, a National Natural Landmark.  This is an active dig and research center enclosed over the sedimented remains of a sink hole/pool.  Probably because it provided water and grass on it's edges, but was rimmed with slippery rock, it became a natural trap for large animals who fell in and couldn't get out.  Many, even most of these victims were mammoths. 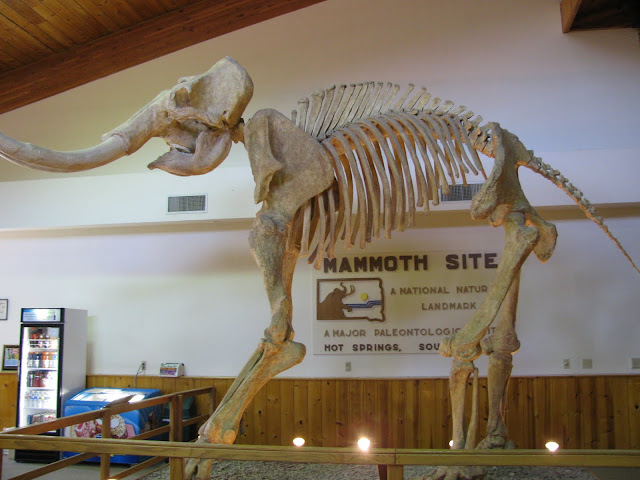 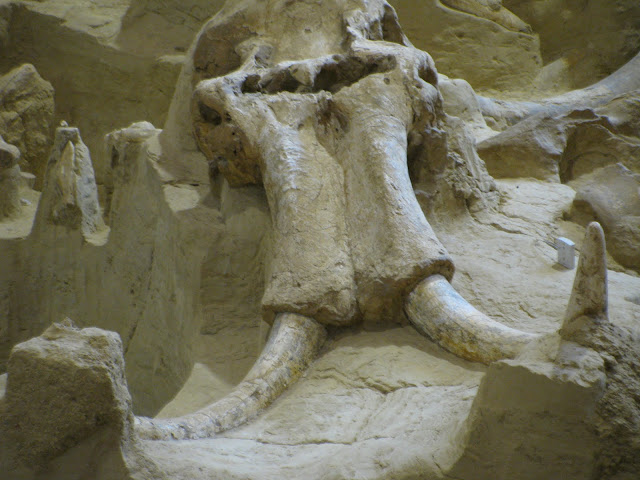 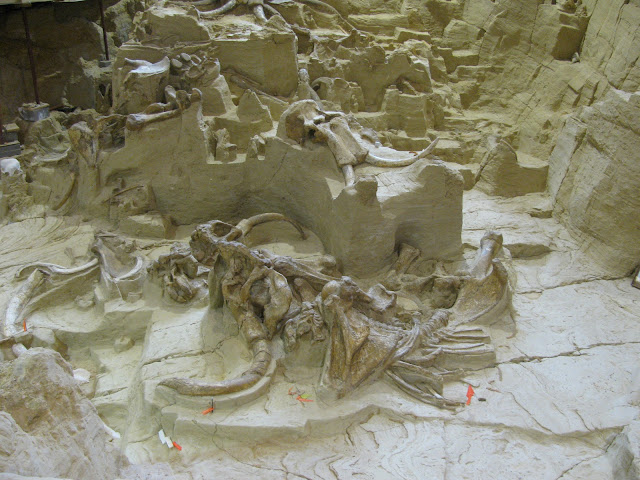 This was a cool place which we had virtually to ourselves! 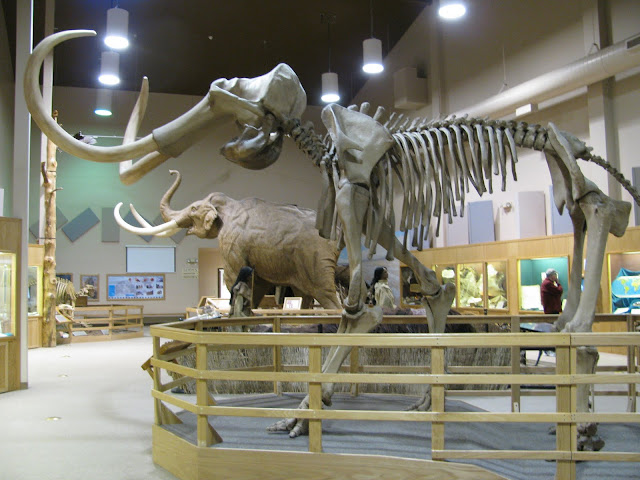 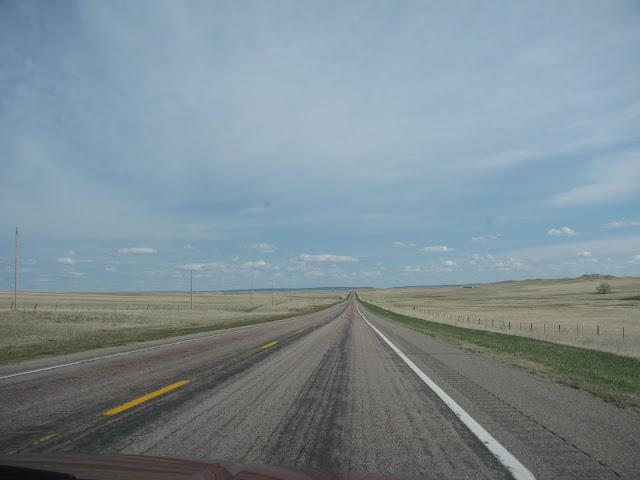 The last stop I'll show you today is in Alliance, Nebraska - Carhenge! 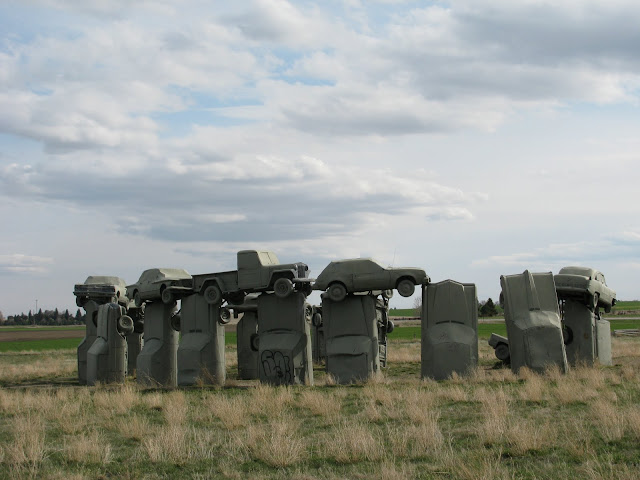 Don't ask me why.  Some guy just needed something to do with old cars, I guess. 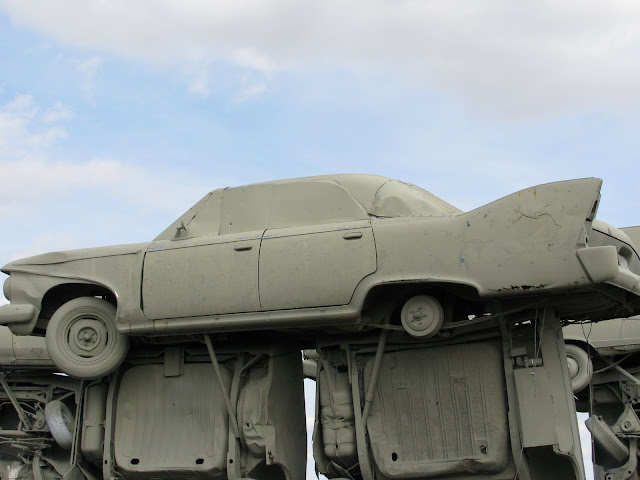 Tonight we are in Scotts Bluff, Nebraska.  Tomorrow we will be exploring the Oregon Trail and some of the monuments here that were landmarks for the pioneers.
at April 20, 2011